Star Wars Day at Sea on the Disney Fantasy

Star Wars Day at Sea is one of Disney Cruise Line’s most popular themed cruises. It’s an all day, epic adventure available on select 7-night Eastern and Western Caribbean cruises from Port Canaveral on the magnificent Disney Fantasy.

During Star Wars Day at Sea, you will be able to meet over a dozen Star Wars characters, including Darth Vader, R2-D2, C-3PO, and Chewbacca. You might even run into a few Stormtroopers on deck. Some of the most popular characters require you to schedule a photo session in advance when booking port excursions.

Younglings can train to be a Jedi and test their skills against Darth Vader and Kylo Ren in Jedi Training: Trials of the Temple. Enjoy some of the saga’s most iconic moments on deck during the Summon the Force Show, a thrilling nighttime stage show starring Rey and other popular Star Wars characters. At the end of the day sail the ocean to a galaxy far, far away as fireworks light up the sky above you. 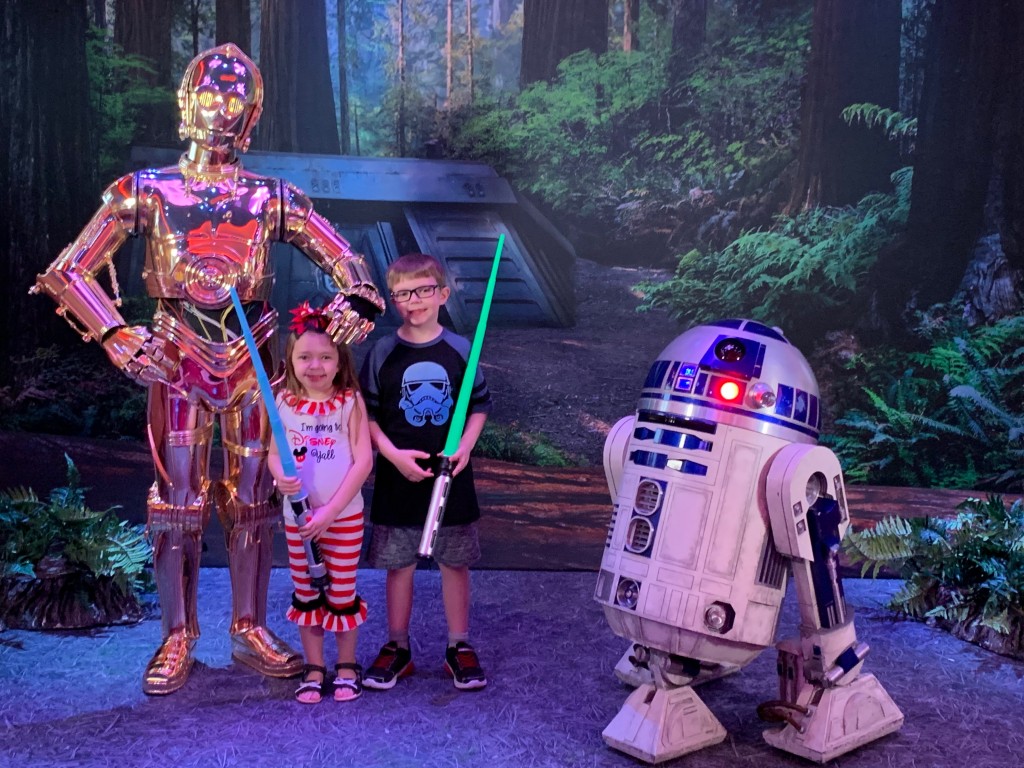 Guest speakers will give you the scoop on what it’s like to bring the Star Wars universe to life during panel discussions with those who know firsthand. Suit up as your Star Wars hero or villain and join other fans for a party in the grand Atrium. Relive the journey of the Skywalkers during screenings of all 10 films.  With more activities like a scavenger hunt, family trivia, drawing academy and Star Wars 101, there will be plenty to keep your family busy all day. 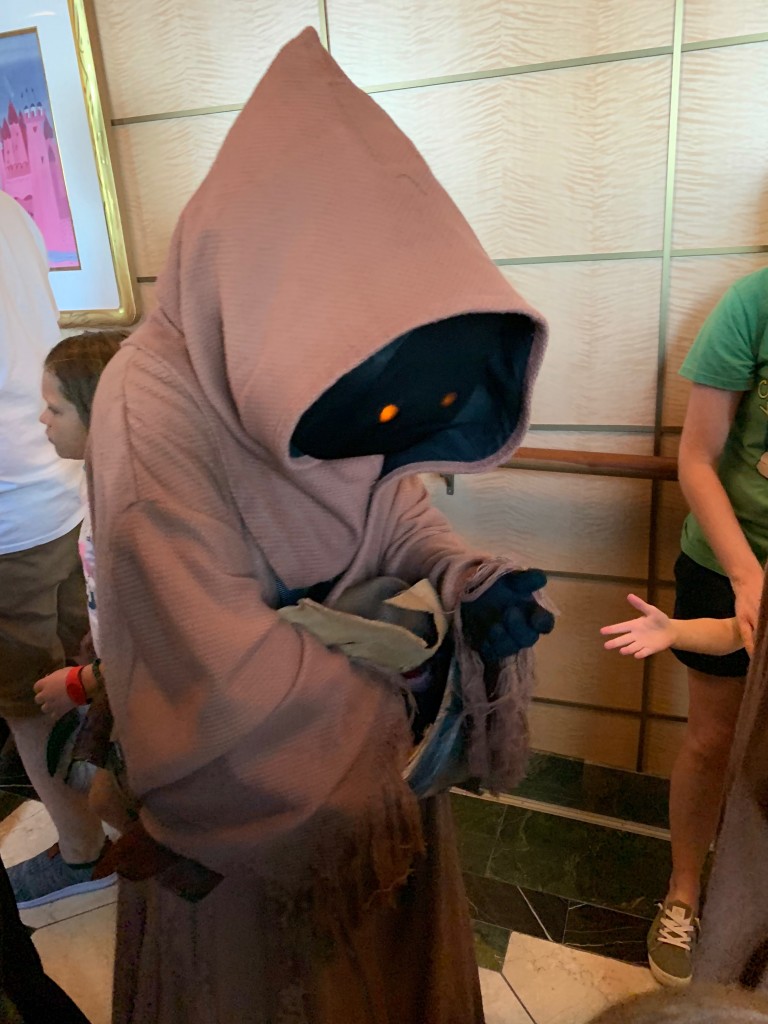 Star Wars Day at Sea will be held on the following cruises:

Eastern Caribbean Star Wars Days at Sea cruises:  January 11 and 25, and February 8 and 22.

If you would like more information about the Star Wars Day at Sea cruises, contact your Starts With A Wish Travel Advisor. 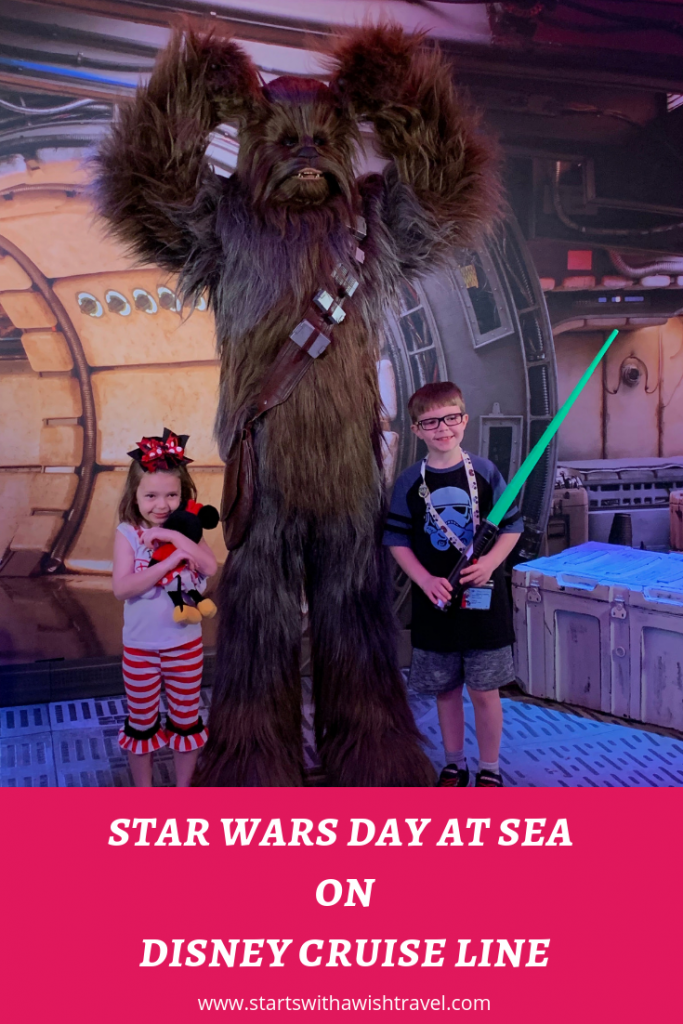 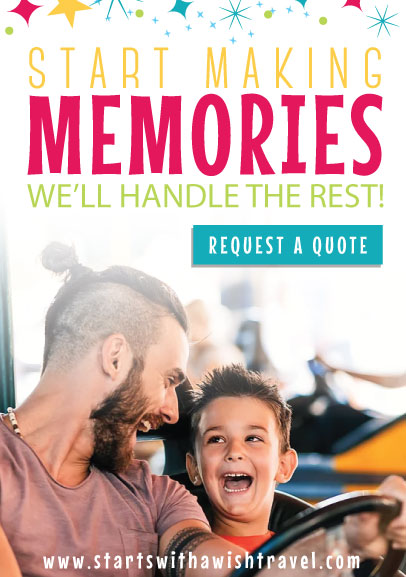 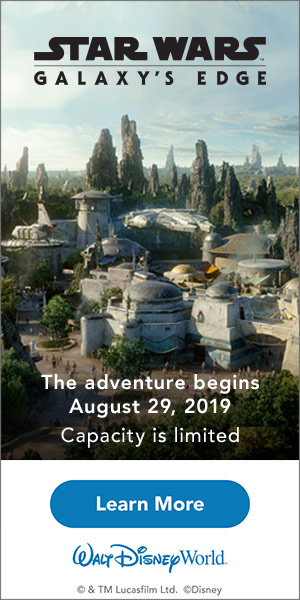